I woke up today and heard the news that Sergiu Nicolaescu died. As my husband is passionate of Romanian cinematography, having a collection 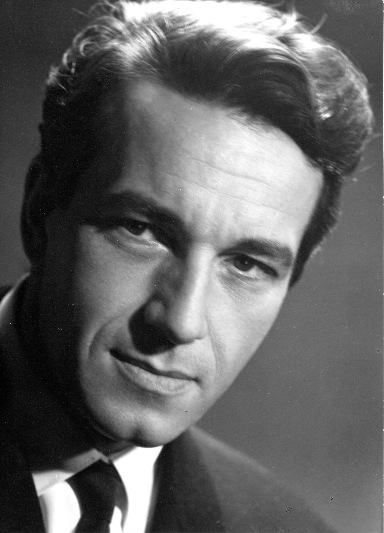 of more than 300 Romanian movies, I watched with him in the last years one or two Romanian movies every week. A few were directed or had Sergiu Nicolaescu as an actor. I was impressed by Ciulandra, a psychological drama, or Carol I, a very good documentary about the royal family in Romania. He directed, was the scenarist and played in so many movies, he practically dedicated his life to cinematography. I was surprised by his biography, he graduated the Polytechnic University of Bucharest. Considering this, maybe it’s not too late for my debut in cinematography :)) He was a perfectionism and won his celebrity from the beginning. He had offers from Columbia Pictures, and this was a great thing for that time. He was recognised internationally as a great actor and director. His movie, Mihai Viteazul was proposed for Oscar as the “Best foreign movie”. I will continue to watch Sergiu Nicolaescu movies, as I liked what I saw until now. He will never be forgotten.

This site uses Akismet to reduce spam. Learn how your comment data is processed.